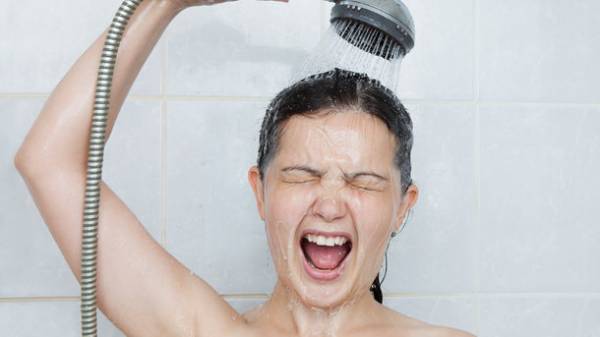 Doctors explained how dangerous frequent showering and baths to man. The top layer of skin consists of dead cells that protect underlying layers of skin from damage. And this top layer rests on the cells that are responsible for the level of moisture, says styler.rbc.ua.

Every time you take a shower with scrub, the damage this top layer. Accordingly, the more often you do these procedures, the more they violate the hydro-lipid balance. Thus is destroyed the natural lubrication that protects the skin from fungi and bacteria.

Israeli Doctor Locati explains that liquid soap has had a very destructive effect on the skin due to the fact that it contains a higher concentration of surfactants. Also liquid detergents are badly washed out from the skin.

Frequent shower also adversely affects the hair. Scalp becomes dry and can appear dandruff. While Locati sure that the use of dry shampoo has a better effect than daily shampooing.

Scientists say that for the health enough to take a shower only twice a week and every day to perform only local hygiene procedures.