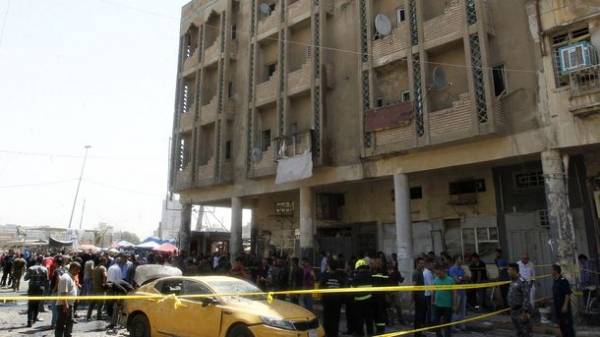 A suicide bomber blew himself up in the Iraqi city of Hit, located in the West of Anbar province in the center of the country. As a result of explosion there are dead and wounded. On Tuesday he said the TV channel “Al-Sumaria”.

According to available information, a suicide bomber detonated attached to it an explosive device in the city centre, next to the school.

Data on the number of dead and injured is not given. 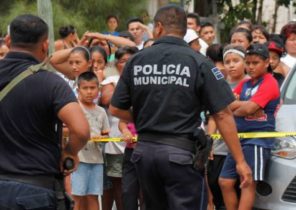 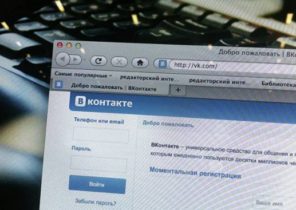