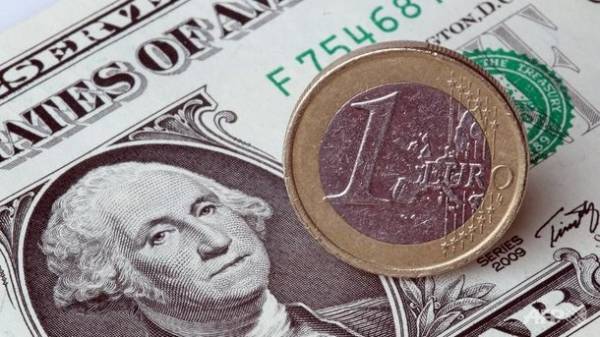 Today, may 30, the national Bank of Ukraine (NBU) has established such rates of major foreign currencies against the hryvnia:

Thus, the dollar, compared to yesterday’s values Friday, rose by four pennies, and again approaching the record from the beginning of 2017 values.

The Euro rose even “recovered” to the penny.

We will remind, last week the NBU decided to ease some restrictions on the currency market. In addition, the national Bank lowered the discount rate.