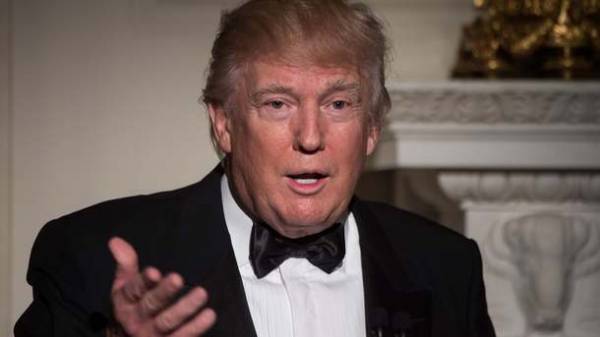 The appellate court in the US refused to suspend the decree of the President of Donald trump on immigration before the signing of the new decree, according to court documents.

The U.S. Department of justice has requested a suspension of the previous decree, which in General remains valid, but is blocked for execution. The panel of three judges of the 9th circuit court of appeals decided to reject the request of the Ministry and appointed a deadline for the submission to the court arguments of the Executive power on March 10.

Trump may cancel the previous document and independently — in his new decree, which could be signed this week. The Ministry of justice has not explained why it demanded to suspend the execution of the first decree, already blocked by the courts.

The decree provoked a mixed reaction both in the US and in the world. In the end, he was challenged, and the court in the United States blocked its action.