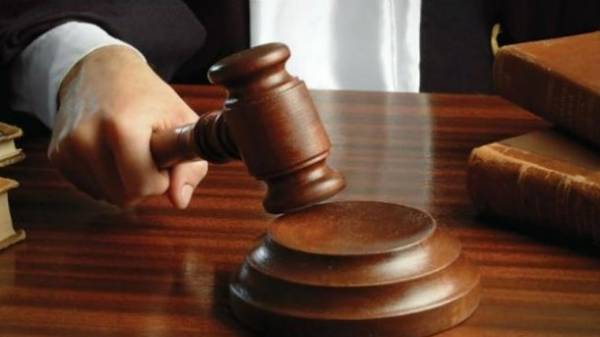 The Supreme economic court of Ukraine by its decision confirmed the rights of the company “BF Group” to possession of the premises in the center of the capital, where previously housed the fitness club “Sofia”. This was confirmed by the decision of the court of may 29, reports RBC Ukraine.

The basis for this decision was proven in court fictitious lease contracts and sublease of the former owners of the club.

The property is located in Kiev, Rylsky lane-5, became the legal dispute between the former owners and the company “BP Group”, which acquired it in compliance with all norms of the legislation in December 2016. Within five months, the company representatives could not get into the room because of the resistance of the former owners.

According to the Director “BF Group” Yury Grishchenko, the former owners tried to extort “compensation” for the access to the room. However, the right of ownership, they had lost long before, because he took a loan of $15 million bail the real estate at Swedbank, but returned only $230 tis.

“Having lost the ownership of the premises as the result of nonpayment of the loans to third parties, the former owners let the Executive service, has imposed a lien on the property to ensure debt payment of court fees”, – stated in the message.

The company “BF Grupp” has officially committed itself to the preservation of property before the lifting of the arrest and is offering all employees of the fitness club “Sofia” “to extinguish debt on a salary.