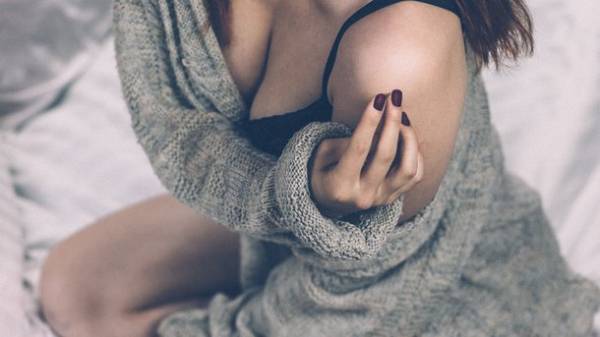 The Mediterranean diet is capable of a 32% lower likelihood of breast cancers. This was reported in a study published in the journal International Journal of Cancer.

According to the researchers, estrogen-independent cancers occur in women after menopause and are not amenable to hormonal treatment. The researchers for 20 years watched 62 573 women aged 55-69 years, recording information on their diet.

It turns out that women whose diets were close to the Mediterranean, a third less experienced estrogen-independent breast cancer. During the study, cancer ill 3354 women.

It is known that a Mediterranean diet rich in olive oil, fish, fruits, nuts, vegetables and grains and contains little red meat, sweets and cereals are refined, such as white rice or white bread. It also has a positive effect on life expectancy and reduces the risk of stroke and heart disease.

The most effective in the cancer prevention component of its researchers recognized the nuts, the following efficacy – fruit and fish.