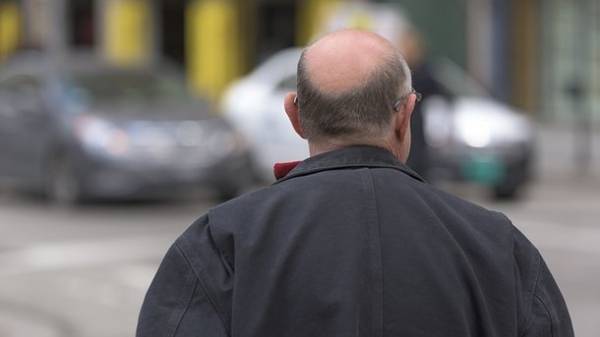 Scientists have discovered immune cells, which are responsible for hair growth. It turned out that without them, the follicles are simply not doing their job, even if they have enough stem cells to do this.

The corresponding study was published in the journal Cell.

Scientists conducted an experiment on mice. The study revealed that all the matter in regulatory T-cells. Most of them are located in the lymph nodes, where they allow you to control inflammatory processes in the body. However, they are also present in other tissues, including the skin.

To test the relationship between hair growth and T-cells, the researchers used genetically modified mice, the work of T-cells which can be easy to stop. By doing this, the scientists removed the mice hair using a depilatory cream. After two weeks it was found that mice whose T cells were inactive, the hair never grew back, in contrast to the control group.

A more detailed consideration of the mechanism showed that T-cells stem cells send signals to the regeneration with Jag1 protein. The use of this protein without activation of T cells also led to the growth of hair.

Because the mechanisms of hair growth in mice and humans are quite similar, the authors hope that they will be able to use outdoor gear for better understanding and treatment of alopecia and other types of baldness.