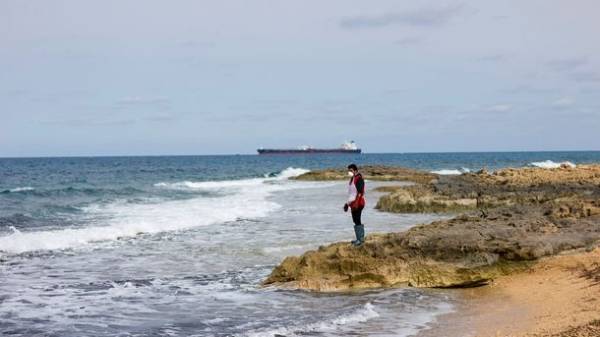 Near the coast of Libya were missing five people and saved approximately 122 illegal migrants. It is reported by AFP news Agency, the TV channel “112 Ukraine”.

According to the publication, they were found in the Mediterranean sea in deteriorating weather conditions. They were discovered by the radar of the Spanish humanitarian vessel Golfo Azzurro, which participates voluntarily in the rescue of illegal migrants

In addition, it is noted that an hour before they found seven people fell overboard, but only two of them were able to climb back aboard.

“All the saved will be delivered to the island of Lampedusa”, – reports the edition.

Note that about 181 thousand people were illegally moved from Libya to Europe via the Mediterranean sea. More than 4.5 thousand were killed while trying to enter the EU.

We will remind, about 7.5 thousand migrants died or went missing in 2016, most of them while trying to cross the Mediterranean sea.