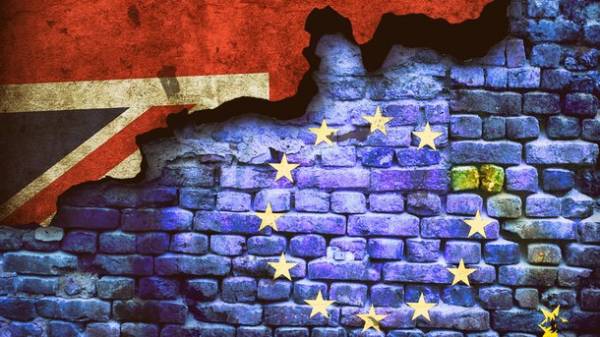 “We will negotiate to get the right deal, but, as I said, a bad deal is not a deal. We should be ready to go [without the agreement],” said the Prime Minister of Britain.

May said that the UK intends to withdraw from the agreement with the EU, if it is not satisfied with the conditions under which the unit wants to conclude this deal. According to her, this is an important moment in the history of the country, “there is an opportunity to really change the country for the better in the future.”

Previously, the possibility to abandon the negotiations with Brussels, said Minister of great Britain’s exit from the EU David Davis. According to him, the countries of the block require excessive financial payments for approval Brexit. The Minister demanded to abandon them and change their position in order to see progress in the negotiations.

A senior representative of the EU in comments to The Sunday Times said that the chances of a British exit from the EU without new agreements now “exceed 50%”. According to the Financial Times, the cost of entering the country will increase from 60 billion euros to 100 billion euros.