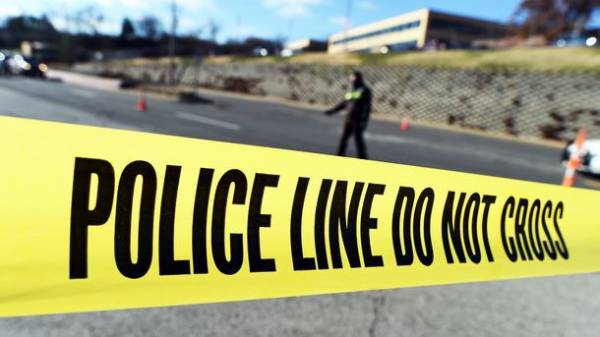 One person was killed and another six were injured in a shooting in the us city of Saint Louis (Missouri). It is reported RIA Novosti citing local media.

According to police, unknown persons opened a fire on group of people. Killed 15-year-old. Another six people were injured, including an eight year old.

The condition of the young patient’s doctors estimate as critical.

Presumably, shooting was arranged by three people. The suspects fled the scene of the tragedy, their motives are being investigated.

Earlier it was reported that unknown made a fire in the centre of the French city of Lille, bringing at least three people were injured.