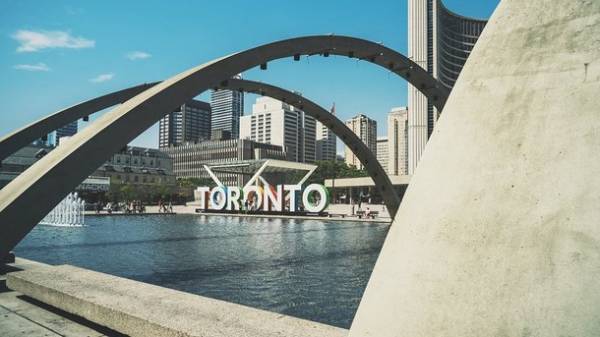 “The area of the explosion was blocked by the police, shut down a subway station. At the scene there is heavy smoke from the grille of the manhole”, – stated in the message on the website of the TV channel in the night of Tuesday, citing CTV Toronto.

It is noted that there were no injuries.

According to preliminary data, has lit up the underground transformers. The exact cause of the explosion and fire under investigation.

Earlier it was reported that a powerful explosion occurred in the canadian city of MISSISSAUGA. One person was killed and nine were injured.