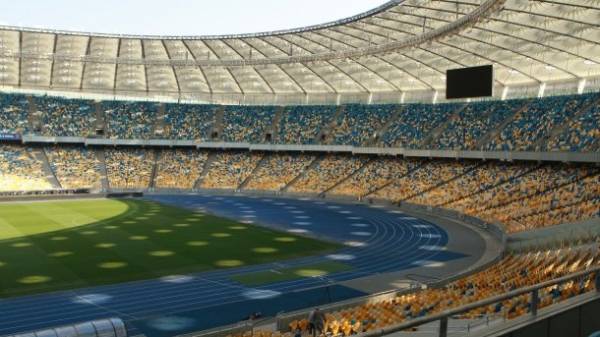 Prosecutor General Yury Lutsenko declares that the last place in the searches of the defendants case on the embezzlement of funds during the reconstruction NSK “Olympic” for Euro 2012. About this he wrote in Facebook.

He noted that according to the documents seized during the searches, officials were stealing a big way.

“The first step is the undervaluation in customs payments. For example: chair, purchased for $ 6 from the manufacturer, was issued at a price of $ 78. As a result, the government received the first millions in damages. The second step is the same chair chased the chain of front companies and sold to NSK “Olympic” has for 189 dollars. The arena is 70 050 seats. The overestimation of public expenditure was about 8 million dollars”, – wrote Lutsenko.

The attorney General added that similar schemes identified in other procurement.

Note that a complete reconstruction of the main stadium of the country cost in the region of $ 500 million (the exact figure is not known, but from the statements of various officials and politicians figure was varied in the range 400-580 million dollars), which was prepared to final part of Championship of Europe on football in 2012.