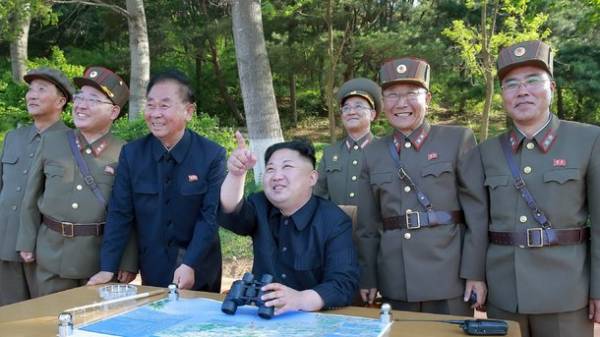 North Korea on Monday launched a ballistic missile of type Scud missiles, which flew about 450 km and fell in the area of exclusive Maritime economic zone of Japan, according to South Korea’s military and government of Japan.

As the Agency AP, citing the joint chiefs of staff of South Korea, the missile was fired from Eastern part of Korea, the launch was carried out near the coastal city of Wonsan.

According to preliminary data, the South Korean military, the missiles “Scud” (an analogue of the Soviet single-stage ballistic missiles) flew 280 miles (450 km).

In turn, the chief Secretary of the government of Japan, Nichido Suga said that the alleged North Korean ballistic missile fell within the exclusive Maritime economic zone of Japan.

He also noted that no information on damage to vessels or aircraft in the area. 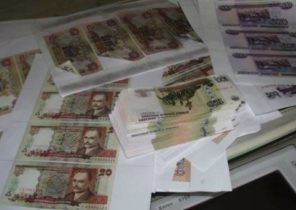