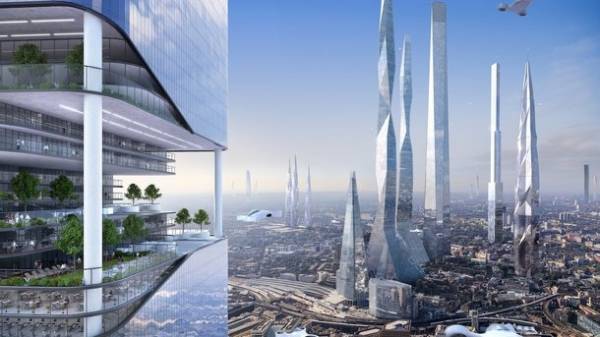 We lived in an independent state for 26 years. But once the birthday people tend to evaluate the past and look to the future. Of course, now our country is going through perhaps the most severe in its history the stage, and projections for the coming years look somewhat gloomy. But our people are not the first and not the last, in a crisis situation, and for the black stripe always goes a white stripe. “Today” asked the experts, how will the country for another 26 years.

Experts unanimously agree that by the year 2043 we will be even less. According to data cited by the Institute of demography and social studies. After mV ptukha NAS of Ukraine, in the early 2040’s, the population of Ukraine is around 40 million And the UN has a different opinion: according to their forecast, we will have more than 25 million male life expectancy close to 72 years, women — 78,7 (now 65,2 75,5 respectively). The ratio of rural and urban population in the next half-century will remain essentially unchanged (now on every inhabitant of the village have 2 citizen). As for how well we will live, then, according to results of research of the IMF, if corruption in Ukraine will be reduced to the average level in the European Union, our economy may be close to current economic indicators, Europe (50% of EU GDP) by 2040 In the absence of such GDP will reach only 30% of the European average. In other words, even after 26 years we will live poorer than Western Europe, though better than now.

THE CLIMATE AND NATURE: USED TO LIVE IN GREECE

The warming trend is obvious to all who crossed the age of 30 years. Head Ukrgidromettsentra Nicholas Kulbida confirms this observation: for 20 years, the average January temperature increased by 2.4 °C. “If the trend continues, a quarter of a century the average temperature in the coldest month will be 1.5 °C. in Other words, a day in January at the zero temperature, and solid precipitation will be uncommon”, — predicts expert. That is snow time during the winter, will surprise the children, he had never seen.

In the life of ordinary Ukrainians continued warming will be expressed in the fact that in summer will come a lot of bills — more and more time in the houses will work the air conditioning. However, the heating season in cold season may decline.
Such changes will affect the plans of development of ski resorts in the Ukrainian Carpathians: warm winters and less snow will not allow to maintain the desired condition of the trails. However, this threat will hang over most of the low-lying winter resorts in Eastern Europe. So the phrase “to go skiing” would mean a rather expensive trip to Austria, France or Switzerland. The ride will be only in the highlands and only 2-3 months. 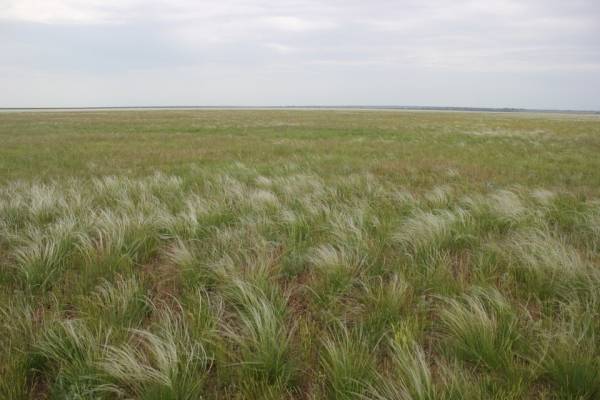 THE VILLAGE AND COTTAGE

Since the climate of Ukraine will increasingly resemble the Mediterranean, farmers (and gardeners, by the way) will change the crops we work with. Head of the Department of agrometeorology of the hydrometeorological center of Ukraine Tatyana Adamenko said: to imagine that will grow a quarter of a century at the latitude of Kiev, you need to ask that now bears fruit in gardens, in fields and beds of the Nikolaev and Kirovograd areas. But in the conditions of hot and dry weather one can learn to live and to grow rich crops (suffice it to recall the experience of Israel). 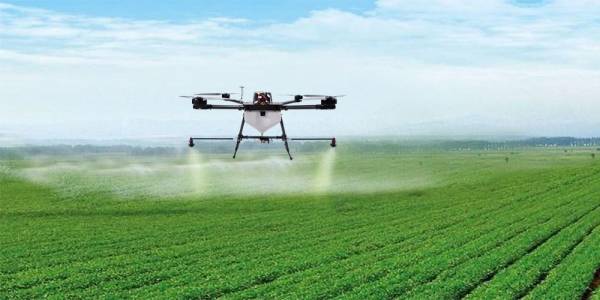 But in terms of ecology and wildlife of Ukraine is waiting for hard times. “After 26 years, the South of the country will begin to resemble more to the desert than on the black sea steppe. In the plant world, there are more succulents (plants with special tissues to store water — for example, sedums, aloes, cactuses). As for the animals, will dominate the fauna of the dry steppes and even semi-deserts. But why look into the distant future! Ukraine has already often see jackals, but this Central Asian species. Unfortunately, in addition to changing animal species, biodiversity of flora and fauna will also be reduced. Such gloomy developments to some extent can be countered. But not in the current situation where society is not such problems. We’ll have to adapt to living in a new environment,” says Deputy Director for science of the regional Park “Tiligulsky” Igor Gerzhik.

Unfortunately, due to warming, in addition to reducing the usual types, will have to prepare for encounters with a rather nasty exotic aliens. Increasingly in the southern areas, people complain of poisonous arthropods — karakurt and tarantulas, whose sting is extremely dangerous. And by 2040-ies, their range may extend to the North.

Such threats arise not only in relation to humans but also Pets. “For example, one of these ailments, is already well-entrenched in Ukraine, was dirofilaria. 20 years ago in our latitudes about it and never heard of. A few years ago, one veterinary clinic carries out the action: the dogs, the owners of which have agreed to make the animals total blood free researched on dirofilaria. The results are discouraging: more than half of the animals were parasites,” says veterinarian Andrew Marenin. 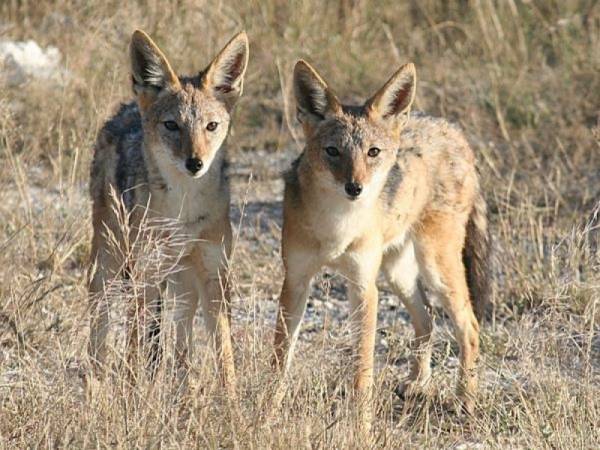 Jackal. Settled in the South of the country