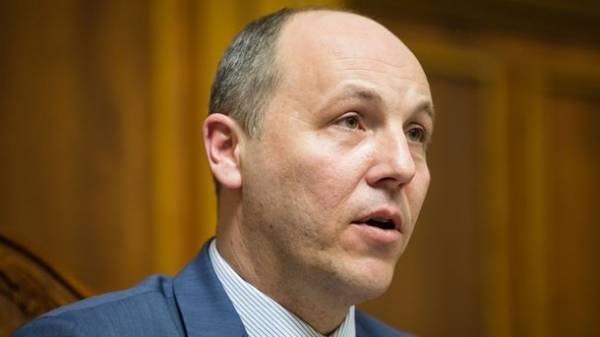 On the question of time to break in VR to approve the health and pension reform, Andriy Parubiy said that on this question there are intensive consultations.

“Established a working group on health reform, I think, at this plenary week, we will be able to include in the agenda those issues that will be agreed by the working group. Pension reform has already been submitted to the Prime Minister, but the bill is not yet in BP, so make plans in advance difficult,” – said the speaker of Parliament.

Earlier, the Minister of social policy of Ukraine Andriy Reva said that the pension reform bill sent to the reform Council, and if there are comments or suggestions it will be returned to the government.