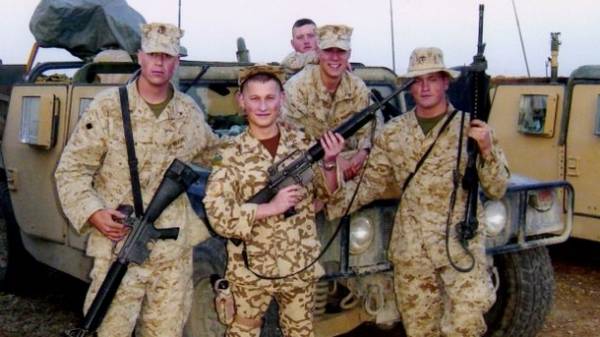 The President of Ukraine Petro Poroshenko has congratulated Ukrainian military with the International day of UN peacekeepers who took part in UN peacekeeping missions on the territory of foreign States. About it reports a press-service of the head of state.

“I sincerely congratulate you on the International day of United Nations peacekeepers United Nations. This year marks 25 years since the beginning of the active participation of our country in international peacekeeping activities. Flawless execution of tasks, courage and high professionalism of Ukrainian peacekeepers secured the recognition of Ukraine as an influential actor in European and global security system, and created favorable conditions for the formation of a positive image of our state in the world,” said Poroshenko.

He recalled that since independence of Ukraine in peacekeeping missions in different parts of the world participated in a total of 42 thousand Ukrainian military and law enforcement.

The President noted that to date, about 500 soldiers are in UN missions in nine operations in seven countries.

“In a difficult time for the state Ukrainian peacekeepers were among the first to stand up to defend their country and successfully apply in peacekeeping operations and missions the experience of the Donbass. I am sure that you will be worthy of hard service in the troubled areas of the planet, increasing a significant contribution to the settlement of the dangerous conflict and restore the rule of law,” – said in greeting the President.

10 years of iPhone: have we learned to live with smartphones? 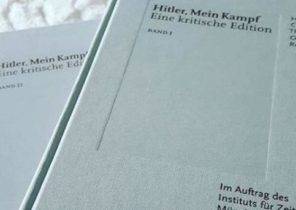