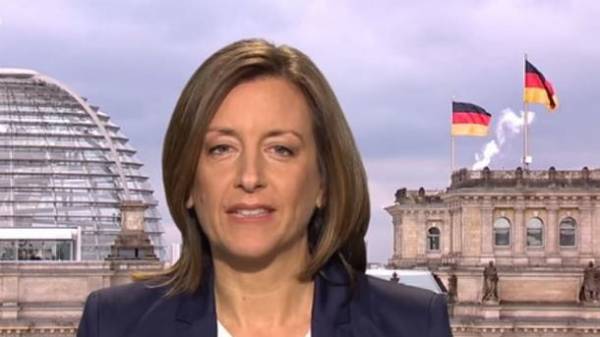 Germany continues to adhere to the position of non-recognition of the annexation of Crimea to Russia and considers the occupation a violation of international law. This was stated by the representative of the German government Ulrike Demmer, reports NewsOne.

According to her, Germany continues to adhere to the position that Russia had violated international law.

“The attitude of the Federal government on this issue has not changed and it is, as only the EU as a whole, is absolutely clear and unambiguous. The Russian annexation of the Ukrainian Crimea as a violation of international law, which questioned the security in Europe,” said Demmer, commenting on the statements of the leader of the German liberals, Christian Lindner in the Crimea.

In addition, it recalled the position of Chancellor of Germany Angela Merkel. Demmer noted that the Chancellor does not recognize the annexation of the Peninsula by the Russian Federation.

We will remind, yesterday the Commissioner of the German government for cooperation with Russia Gernot Erler said that the first thing to solve the issue with the Donbas, and Crimea “to procrastinate”.

In turn, people’s Deputy of Ukraine Dmitry Tymchuk gave an explanation of this position of German politicianswho propose to postpone the issue of Crimea is “in the closet” for the sake of improving relations with Russia. 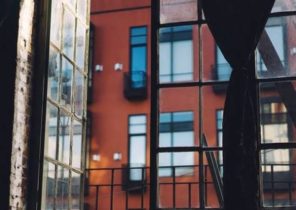