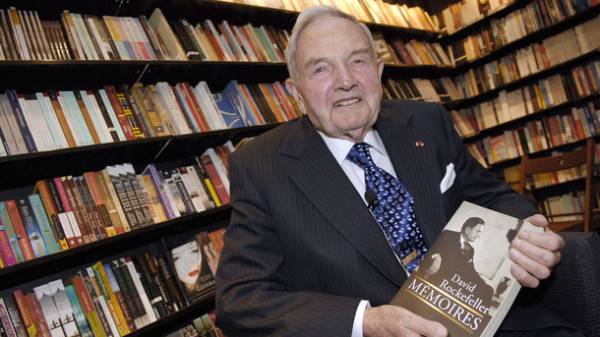 Monday, March 20, died the world’s oldest billionaire is David Rockefeller. Rockefeller died at the age of 101 years, did not live up to its 102 anniversary just two and a half months. According to a spokesperson, he died in his sleep at his family estate in Pocantico hills in upstate new York, writes InsiderPro.

Rockefeller was born in new York in 1915. In 1936 he graduated from Harvard University. In 1940 he defended his doctorate in Economics at the University of Chicago. In may 1942, enrolled as a private in military service, three years later received the rank of captain. During the war he was in North Africa and France, working for military intelligence. In 1946 he began his long career with Chase Manhattan Bank, whose President he became on 1 January 1961. This post he held for 20 years, but in 1981, Rockefeller was forced to resign in connection with the achievement of the maximum permissible Bank Charter age for this position. 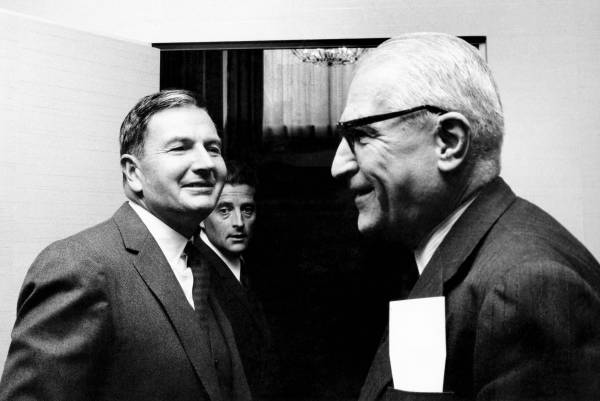 In an earlier Forbes Rockefeller took the 581 place with a fortune of $ 3.3 billion. According to Forbes, he was the oldest billionaire in the world.

The representative of the legendary dynasty of entrepreneurs has reached unprecedented heights thanks to his personal qualities and business acumen.

10 rules about Rockefeller’s life and business was formulated by him in various interviews and in his autobiography “Memoirs”.

“To succeed in business you need training, discipline and hard work. But if it doesn’t scare you, possibilities today more than ever.”

2. Don’t be afraid to do business with friends

“I am deeply convinced that the most successful business relationships are based on trust, understanding and loyalty — those are not close friendship.”

3. Live within your means

“Available credit as easily lead to massive speculation and over-extension”.

4. Divorce and politics can be costly

“Once my family’s lawyer said, “Two of the most expensive things that can afford to Rockefeller — to go into politics or get a divorce”.

5. Don’t be afraid to be tough

“My grandfather and his partners were strictly business, but that was the business world of the time. 6. Don’t worry about criticism of those who even slightly stands out from the crowd, you need to be thick-skinned”.

“I visited the Bank’s clients in 42 of the 50 States… ate about 10 000 business Lunches (and if you count new York, and more) and participated in thousands of meetings with our service users and partners.” 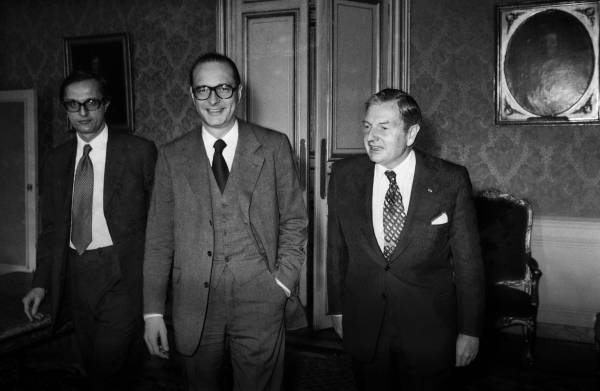 “I have flown over 5 million miles (equivalent to 200 round-the-world travel)… For 35 years of my work in the “chase” I have been in 103 countries, including 41 in France and 37 in England… and three times on long trips to Africa South of the Sahara.”

“As a kid, being a student of science, I fell in love with bugs. Wherever I went, the Bank is always in your pocket. Collecting beetles is simple — they have strong armor.”

10. Be useful to society

“The joy of entrepreneurship — creating something permanent, lasting and of value to others.”