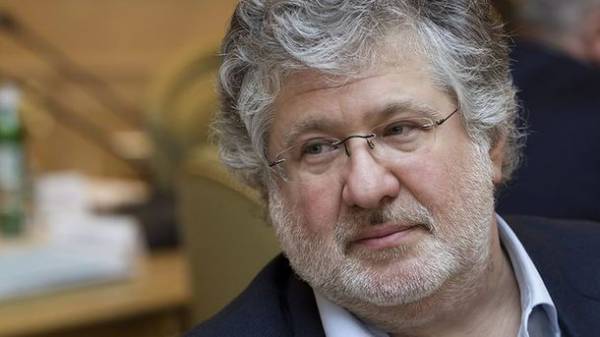 It is noted that Triantal Investments, which owned 16,7362% of PrivatBank, filed may 22.

The company demands to recognise as illegal actions of the defendants.

At the same time, what is referred to in the claims and which is required by the company Triantal Investments are not yet known.