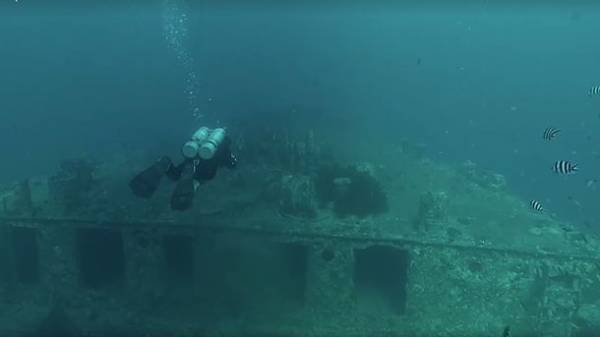 The group Caters News Agency on Facebook at the same time creepy and fascinating footage of underwater photography. The video shows the remains of the armed British cargo ship, sunk by the Nazis during the Second world war.

In the video you can see the huge propeller of the ship, military trucks and motorcycles covered with algae. 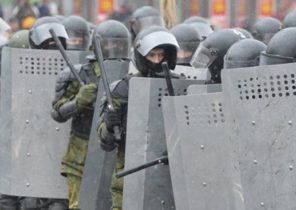