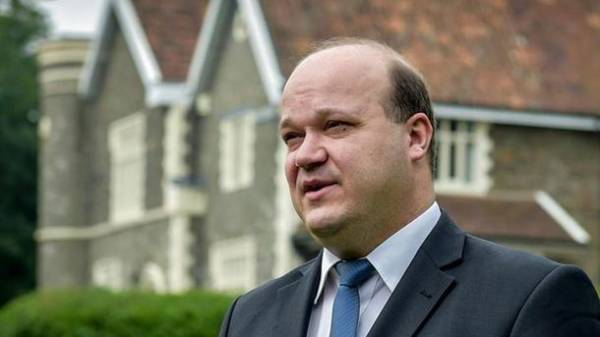 Another batch of army vehicles will arrive in Ukraine from the United States, said Ambassador extraordinary and Plenipotentiary of Ukraine to the United States Valeriy Chaly, reports “Radio Freedom”.

“The same cars “Humvee” – is now planned new supply of new cars of high quality, including health”, – he said.

However, answering the question about lethal weapon, Chaly confirmed that the support of the Pentagon and the state Department this question and the final decision rests with the President of the United States Donald trump.

“Yesterday there was a discussion of high-level experts of the United States, which had offered to talk about defensive weapons – anti-tank weapons, mine action means, means of communication, protivomaljarijnye radar. We will find, I think, in the near future inclusion in the legislative base in Congress, the specification of such supplies”, – said Ambassador extraordinary and Plenipotentiary.