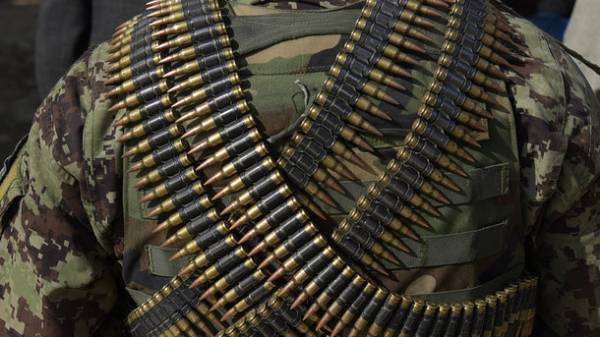 In the town of Khost in South-Eastern Afghanistan, an explosion. Killing at least 18 people, including two children. Six more people were wounded. All the victims were taken to the hospital, according to TOLOnews.

The incident occurred early in the morning: a suicide bomber on the mined car blew himself up at the city’s bus fleet.

According to some reports, the explosion occurred near an Afghan military base.

Responsibility for the attack has not claimed any one of the country’s existing terrorist groups.

Earlier it was reported that the double bombing in Kabul killed 27 people. 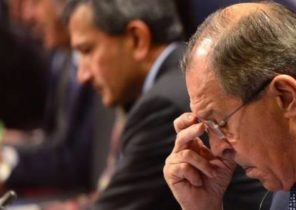 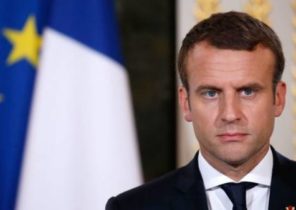