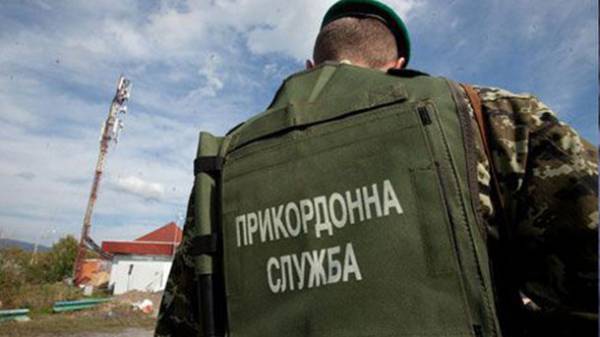 The Chairman of the State border guard service (SBGS) Viktor Nazarenko during his working trip to Zhytomyr said that this year has banned entry to Ukraine to foreigners 2500, 616 of them Russians, UKRINFORM reports.

“Their actions clearly, we are coordinating with the security service, the National police and other law enforcement agencies. One of the grounds for prohibition of entry of foreigners and persons without citizenship in Ukraine is a violation of border crossing rules, in particular, with the occupied territories. Thus, this year the total number of bans have already reached almost 2500, 616 of them were citizens of the Russian Federation”, − said Nazarenko.

He noted that last year the bodies of border protection denied entry to Ukraine to foreigners, 5379, 1239 of them were citizens of the Russian Federation.

Regarding artists and other public figures from Russia, the head of the SBGS indicated that at the moment, 40 of them are banned entry to Ukraine.

Recall, may 24, was not allowed in Ukraine for a visit to Crimea Russian grtis Elena Nikolaevna, and in April banned the entry of the singer lolita.