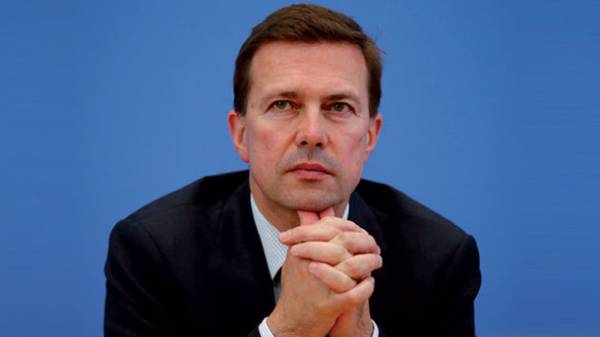 The decision of the President of Russia Vladimir Putin on the recognition of passports issued by the Pro-Russian militants in the occupied territories of Donbass is a violation of the Minsk agreements and Germany is not going to accept them. This was stated by a spokesman for the German government Steffen Seibert, reports Reuters.

“Recognition of documents issued by the self-proclaimed “Donetsk people’s Republic” undermines the unity of Ukraine and completely contradicts everything that was agreed in Minsk, and therefore completely unacceptable,” he said during a regular government press conference in Berlin.

Press Secretary of the foreign Ministry stressed that Germany will not recognize these documents.