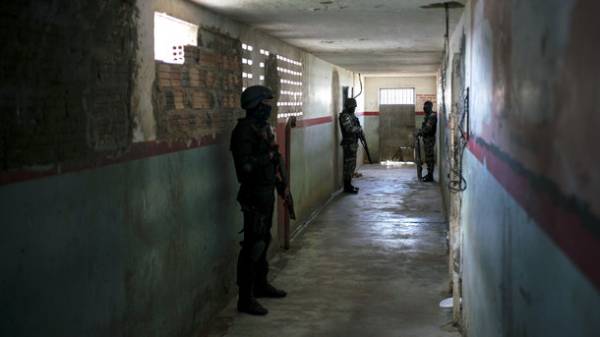 At least seven teenagers were killed during a riot in a prison for juvenile offenders in the state of Paraiba in northeast Brazil. As reported TASS with reference to the Globo channel, two people were injured.

According to preliminary information, the revolt was organized with the aim of escaping. Teenagers have set fire to mattresses and furniture, and then tried to get outside agencies. The exact cause of the death convicts is not yet established.

In the isolation center for juvenile offenders “Lar do Garoto”, where the riots took place, at the time of the tragedy there were at least 200 teenagers, although it is designed for 40 people.

Beginning of 2017 was marked by a series of prison riots in Brazil. One of the most ambitious in the history of the country revolts in a correctional facility occurred on 1 January in Manaus (state of Amazonas). During the riots, which started because of a confrontation between rival gangs, killing more than fifty people. 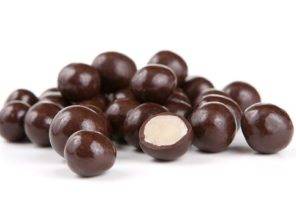