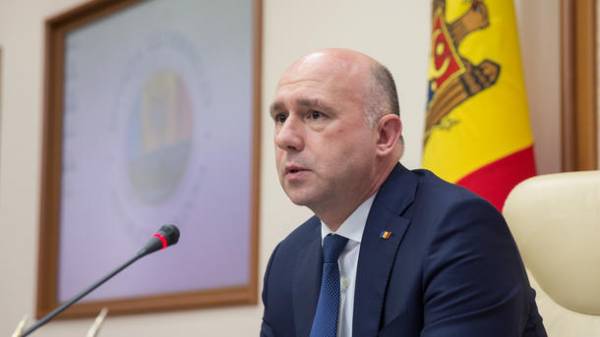 The government of Moldova boycotted the meeting of the Council of heads of governments of the CIS in Kazan from-for absence of reaction of Moscow to Chisinau complaints about over-regulation, faced by Moldovan officials on the Russian border. With this statement made to reporters by Prime Minister Paul Philip.

“We have a positive attitude towards the CIS. We will participate in all meetings that will take place on the territory of Russia, or when we will receive a response to the note about the detention of our officials on the border of the Russian Federation”, – he said.

Earlier, the head of the Moldovan government and the Chairman of the Parliament Andrian CANDU briefed the Russian Ambassador in the Republic that “until this problem is not solved, civil servants advised to avoid travel to Russia.” After that, the leadership of the legislative body of Moldova refused to participate in Interparliamentary Assembly of the CIS in St. Petersburg.

Earlier it was reported that Ukraine is not represented at the meeting of the Council of heads of governments of the CIS, and Moldova is the Ambassador extraordinary and Plenipotentiary in the Russian Federation.