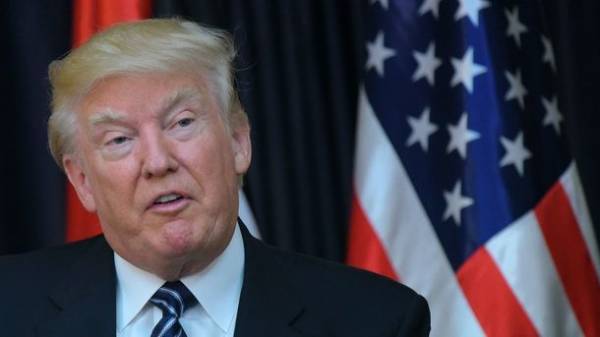 The US President Donald trump has promised that the issue of North Korea will be solved. He stated before the summit “the big seven” after the meeting with the Japanese Prime Minister Shinzo Abe, reports Radio Liberty.

In his opinion, North Korea is a world problem.

“This question is largely the focus of our attention. This is a big problem, this is a global problem and it will be solved. At some point will be resolved. You can bet on it,” said trump. 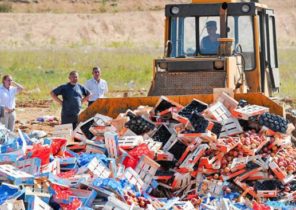