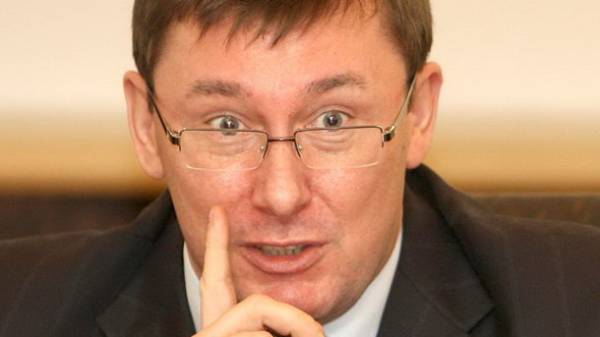 The Prosecutor General of Ukraine Yuri Lutsenko does not rule out the possibility of his participation as the representative of state charge in court on charges of ex-President of Ukraine Viktor Yanukovych of treason.

“I don’t exclude the participation in this court at the appropriate stage,” – said the Prosecutor General.

Lutsenko explained that he was part of the prosecutorial group in this case. “If you want me to be there in court – I’ll be there,” added the Prosecutor General.

Recall, the case against former Ukrainian President Viktor Yanukovych of treason will continue on may 29.