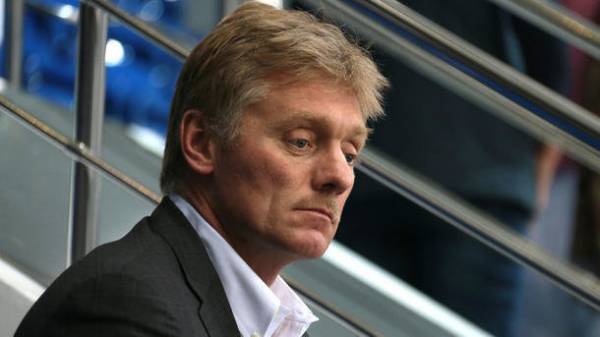 The legalization of documents of the so-called “DNR” and “LNR” caused by humanitarian considerations and does not violate international law. This was stated press Secretary of President Dmitry Peskov, reports “Rain”.

According to him, Putin’s decree will make people’s lives easier, not having possibility to issue or renew a passport.

“This decree did not violate international law. It is a de jure alignment situation. Because for humanitarian reasons it should be done. Hundreds of thousands of people are not able to issue passports, renew passports,” — said Peskov.

See also: the path of Abkhazia: what will Russia’s recognition of the documents of the “LNR” and “DNR”

He added that Russian President Vladimir Putin signed a decree on the recognition of passports of the inhabitants of “DNR” and “LNR”, for humanitarian reasons. 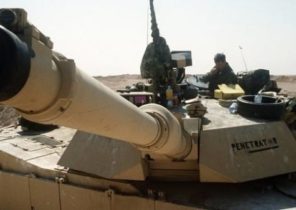