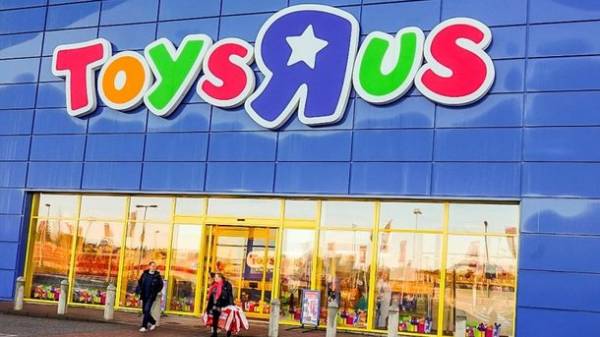 The largest American chain of toy stores Toys ‘R’ Us filed a petition in the court for voluntary bankruptcy to restructure debt. This procedure will affect the company’s units in the U.S. and Canada, where a large part the stores Toys ‘R’ Us, reports “Medusa”.

The stores, as stated in the company’s statement, “for the most part generate revenue” and will continue to work. The CEO of Toys ‘R’ Us Dave Brandon assured that the shops ready for the holiday season of 2017.

Debt Toys ‘R’ Us is $ 5 billion. A significant part of the debt was formed after the repurchase of shares of the company in 2005.

The company has already agreed to allocate $ 3 billion from various investors to cover part of the debt. The deal must be approved by the court.

Help. Network Toys ‘R’ Us was founded in 1948 and now has about 1600 stores worldwide. The company’s sales in 2016 decreased due to a failed holiday season and amounted to $ 11.5 billion.