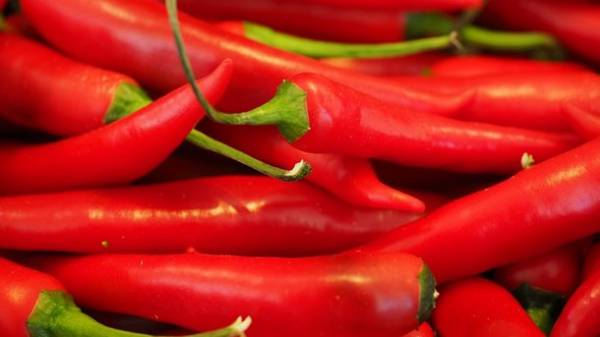 Scientists from the United States explained the mechanism by which consumption of red chili pepper helps fight obesity.

Experts have discovered that contained in chilli capsaicin, once in the human digestive system, reduces the number and activity of bacteria that produce lipopolysaccharide. At the same time it stimulates the activity useful for stomach and intestinal microflora.

Experts note that these data confirm the hypothesis that the use of chilies effective in combating obesity, because the contained substances have a beneficial effect on the microflora of the digestive system.

Previously, scientists have found that foods flavored with hot peppers speeds up the metabolic rate by 25%.