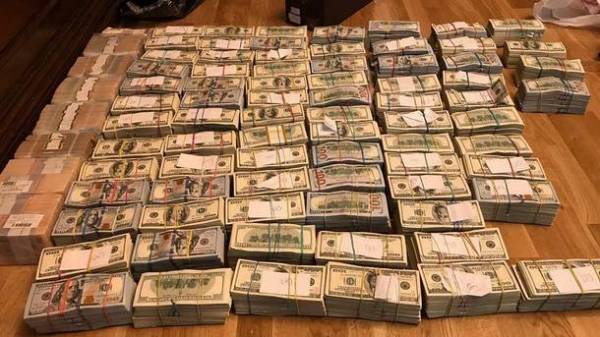 According to the head of the interior Ministry, currently in 15 regions of Ukraine, more than 1700 employees of national police and 500 military prosecutors conducted hundreds of searches. Occur simultaneously the detention of some people. Detainees on the helicopter were transported to Kiev for determination of a measure of restraint.

Patriotic us $ 3.8 million taken today at the pan Antipova pic.twitter.com/zLbRF2n2Ph

We will remind, earlier the chief military Prosecutor of Ukraine Anatoly Matios reported that as a result of the RAID the security forces detained 23 officials.