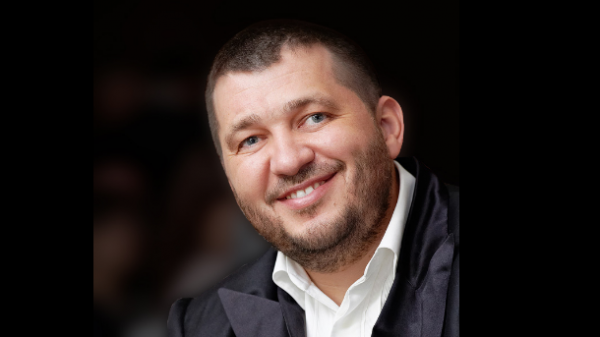 The Department for investigation of particularly important cases in the economic sphere of the Prosecutor General’s office of Ukraine (PGO) has reported the suspicion to the Ukrainian oligarch Alexander Granovsky. About it reports a press-service GPU.

Dostepnymi investigation found that Granovsky acting in collusion with officials of JSC OOO “Tedis-Ukraine”, which is already reported about suspicion, created a criminal scheme of evasion from taxes, due to which the oligarch-controlled enterprises had the benefit.

In addition, the press Secretary of the Prosecutor General Larisa Sargan said that we are talking about the oligarch Alexander Granovsky, not his namesake, the Deputy of the Verkhovna Rada.

The scandal of the “Tedis-Ukraine” started in late March, when security forces exposed the scheme particularly major tax evasion and illegal transfer of billions of hryvnia from Ukraine through this company. Including the company is accused of financing terrorism. However, TEDIS Ukraine denies all allegations of the Prosecutor General, the distributor even sought the protection of the President of Petro Poroshenko and interior Minister Arsen Avakov. 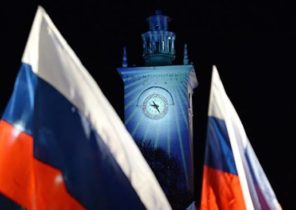