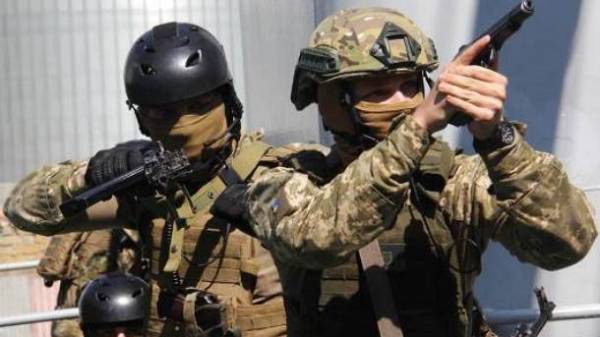 In a special operation of security forces on anti-corruption raids throughout Ukraine were detained 23 officials. This was at the briefing said the chief military Prosecutor Anatoly Matios.

According to him, detained 23 officials suspected of corruption acts.

He stressed that the searches are carried out in relation to the management of tax administrations and other areas.

“This is only the first wave of arrests on this production,” – said the chief military Prosecutor.

As already said Matios, in 15 regions of Ukraine, the security forces carried out anti-corruption 454 search on the case of corruption criminal organization of ex-President Viktor Yanukovych, in particular the former Minister of income and fees Alexander Klimenko.

Three and the INF Treaty. How Russia can help to avoid missile crisis in Asia (Carnegie Moscow Center, Russia)