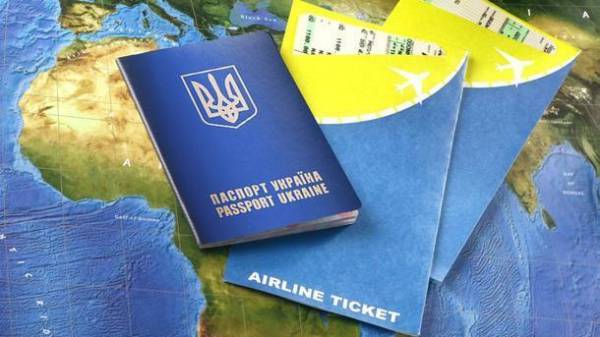 The European Parliament confirmed 11 June as the date of entry of a visa-free regime for travels of Ukrainian citizens to the EU. This was stated on Thursday by the Chairman of the EP delegation to the parliamentary Association Committee EU-Ukraine Dariusz Rosati, reports “UKRINFORM”.

“Since June 11, European borders will open for Ukraine”, – says Rosati.

He noted that the Ukrainians deserve a visa-free regime with the EU.

The Polish MEP also expressed his belief that the current leadership of Ukraine more faithfully reforms than the previous government.

We will remind, on April 26 ambassadors of the member countries when the EU Council adopted the legislative regulations on the abolition of visa regime for Ukraine. Further, according to procedure, this decision must approve the 11 may the EU Council at the Ministerial level and it will enter into force 20 days after publication.