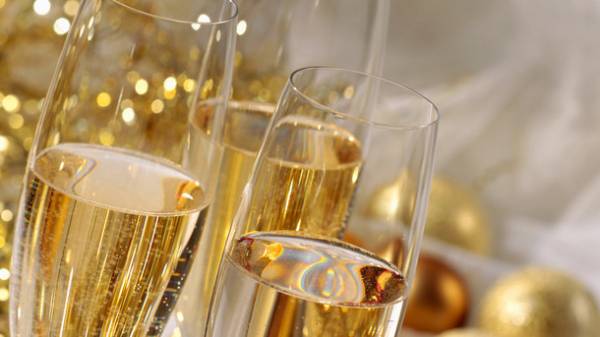 British scientists have found that drinking two glasses of champagne a week can help improve memory. The study was conducted by scientists from the University of reading, writes “Orthodox”.

Co-author of the study Dr. Jeremy Spencer. Scientists have found out that a couple of glasses of champagne a positive effect on blood vessel walls, reducing the risk of strokes and cardiovascular diseases.

In the study, Dr. Spencer drew attention to the fact that such properties have previously been observed in the case of red wine, due to the action of the contained flavonoids.

The study showed that the champagne, which has no flavonoids, can also have a beneficial effect on the function of the human brain, through the action of phenolic compounds. The latter owns a huge role in metabolic processes, because they are biologically active.

On the Basque restaurant that refused to serve a hundred Russian customers, filed a complaint with the police