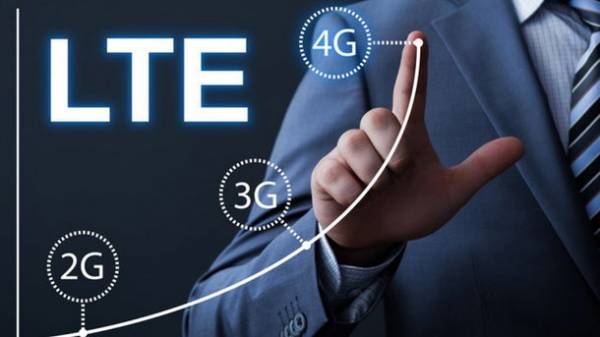 National Commission exercising the state regulation of communications and Informatization (NCCIR) has adopted amendments to the decree of the Cabinet of Ministers on fees for the issuance of licenses for the use of radio frequency resource of Ukraine in the 1800 MHz band and endorsed the proposals on amendments to the Plan of use of radio frequency resource of Ukraine. This reports the press service of NCCIR.

“Given the current rental fee in the range of 1800 MHz (23 thousand UAH), the starting price of a license to use 10 MHz (2×5 MHz) in all regions of Ukraine is proposed to determine at a level of about 265 million UAH” – said the NCCIR.

In addition, the national Commission has proposed changes to the Plan of use of radio frequency resource of Ukraine, which would allow use of LTE technology in the 1800 MHz band.

Earlier, the NCRC reported that the tender for the introduction of 4G (LTE) will take place until October 2017.

In December 2015, the Cabinet of Ministers approved the action plan on introduction of 4G network in Ukraine, according to which the tender for the introduction of 4G will take place in December 2017. The deputies have already submitted to the Verkhovna Rada of Ukraine the draft law on radio frequency resource, including implementation of communication of standard LTE (4G) in Ukraine.