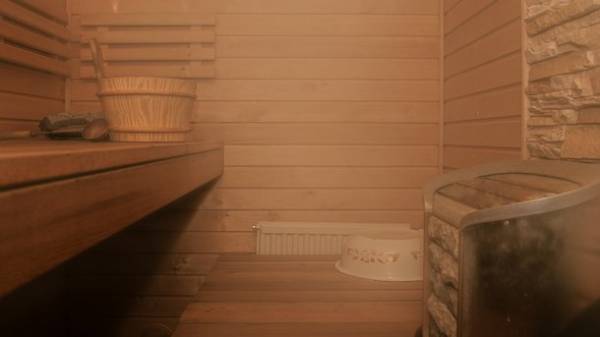 Indonesian police during a RAID detained in one of the saunas Jakarta 141 man suspected of training a gay prostitute.

According to the representative of law enforcement, detainee is charged with a violation of pornography laws. 10 suspects, including the owner and his employees have been indicted. The rest is being interrogated, according to Reuters.

According to Indonesian law, convicted of distributing pornography can be imprisoned for up to 15 years. The same download pornographic materials from the Internet can result in a prison term of up to four years and fines of up to 2 billion rupees (150 thousand USD).

Homosexuality in Indonesia is not a criminal offense, except for the province of Aceh, where in addition to national laws officially there are also rules of Sharia. In this region of a person suspected of homosexual acts can be punished in the form of strokes of the cane.

Earlier it was reported that the mother and daughter died in a sauna due to a broken door handle.