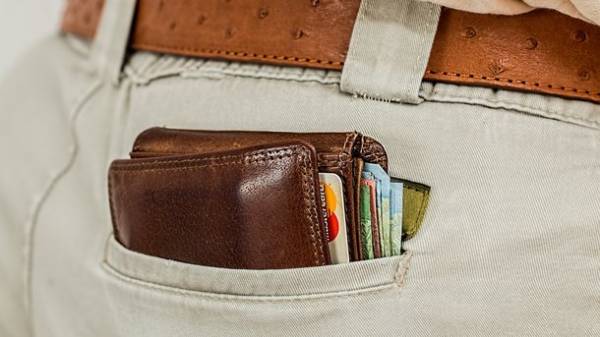 Ukrainians still do not trust the banking system and are reluctant to use non-cash payments. Such conclusions can be drawn from the statement of the acting Chairman of the national Bank of Ukraine Yakov Smoliy, writes Deutsche Welle.

“Today, the cash outside banks in Ukraine is is 304.2 billion hryvnia, which is almost 41% of the total revenues of the state budget of Ukraine for 2017. And these funds in cash not working fully on the economy,” he said in the framework of the Week of activities for the development of Ukrainian economy Ukraine Economy Week.

Lack of money gives banks the opportunity to finally step up lending to the economy. According to the NBU, since the beginning of this year, total loan portfolio of enterprises has decreased by 34 billion hryvnia. In addition, the collection, protection and printing money are very expensive. Assessment Smoliy, last year the total expenditure on monetary services cash circulation amounted to UAH 1.3 billion.

Distrust of the system

One of the main reasons for the reluctance of Ukrainians to place their money in banks consider distrust of banking institutions. But the Bank claim that this problem is almost solved and mass “cleansing” of the market is behind us.

Over the past three years the license has lost about 90 banks – half of the total market. Most of them went bankrupt due to financial insolvency, but also because of violations of the law.

But the end bankruptcy is probably still not come. At the request of the national Bank, by July, all banks must increase their Charter capital to 200 million. And for those who can’t do, will have to close. “A lot of small banks were created for resale. It is unlikely that they will find investors”, – predicts the Deputy Chairman of the national Bank Ekaterina Rozhkova.

Citizens do not actively use Bank accounts, often because they simply do not have the physical ability to pay for the purchase card. Therefore cash in the future out of competition.

“The problem is that the payment infrastructure. Not enough terminals for payment cards. Outside the big cities it is impossible to live without cash. Given the population, the number of terminals in Ukraine it is necessary to increase four times. Now there are only about 200 thousand, and have at least 800 thousand or even a million, ” says regional Manager of Visa payment system in Ukraine, Georgia and Armenia, Dmitry Krepak.

Experts believe that the active development of cashless payments also disturb the habits of the people. This is especially true of older people who are not used to use cards.

“It prevents the stereotype that it is impossible to safely and quickly pay for utility services through Internet. So people are standing for four hours in queues in Bank branches”, – says the Chairman of the Board oschadbanka Andrew Lush.

This problem exists not only in Ukraine, said the head of the USAID project “Transformation of the financial sector,” Robert bond. “According to polls, about 55% of the citizens living in Europe, often pay cash, despite the development of technology. Therefore, it is necessary to motivate people and governments for the development of cashless payments,” he says. Although there are other examples: in Denmark, for example, even thinking about the refusal of cash payments.

Market participants believe that the Ukrainian government should be more interested in the transfer of cash savings on Ukrainian Bank accounts.

“We need to pay for the ride in any transportation you card, and all social payments from the state should become cashless,” – said the Lush.

Hinder the development of cashless payments and the actions of the swindlers who steal money from Bank cards. According to the NBU, in such schemes last year caused losses to the citizens of 177 ILN hryvnia.

Quite often, criminals get access to cards using fake websites to read the details. According to the Ukrainian interbank Association of members of payment systems EMA in the first quarter of this year revealed 54 “phishing” sites, and by the end of the year their number can increase further.

Not less common and phone calls and sms fraud. Therefore, citizens are advised to be vigilant.

“Crooks disguised as Bank employees, employees of the online stores or law enforcement agencies trying to learn the payment card data of the customer: PIN-CVV code, card expiry date or other information needed for payment. Therefore, it is necessary to remember that the Bank does not have the need and authority to know the client has this information,” warns the head of security of transmission channels and payment cards at Ukrsotsbank Iryna solomenko. 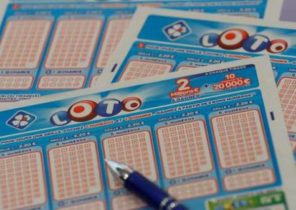