Goalkeeper Olexandr Rybka and forward Yevhen Seleznyov made his debut for the Turkish “Karabukspor”. They appeared in the starting lineup for a friendly match against club “the Goal”.

Despite the fact that “Karabukspor” first opened the account (at the 18 th minute scored Lazarevich), a team of Ukrainians suffered a crushing defeat – 1:4. 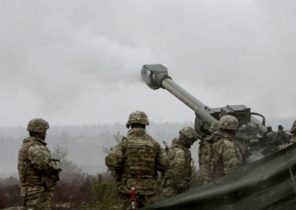