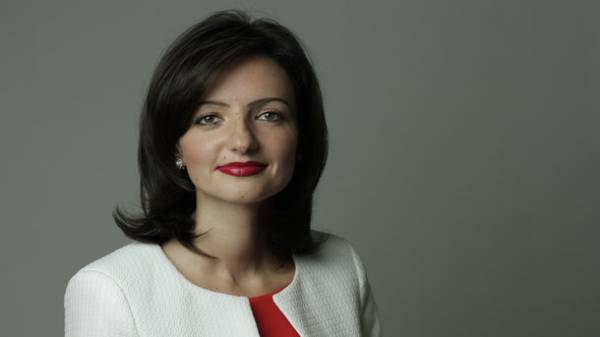 “The aggressor, which is contrary to all norms occupied the Crimea and waging war in the Donbass, said on the law and morality. The height of cynicism,” – said Betz.

Agresor, that everyone knows, what does vsuperech standards okopowa cream ( Veda Vino on Donbass, to speak about the right of I morality.Top cinza https://t.co/UFaWdJ8gWv

So Betz responded on the comment of the foreign Ministry of the Russian Federation in connection with the “new anti-Russian actions of the Kiev regime.”

We will remind, the Kremlin said that monitoring the situation closely with the sanctions of Kiev by the media, not yet ready to talk about retaliatory sanctions, but do not forget about the principle of reciprocity.