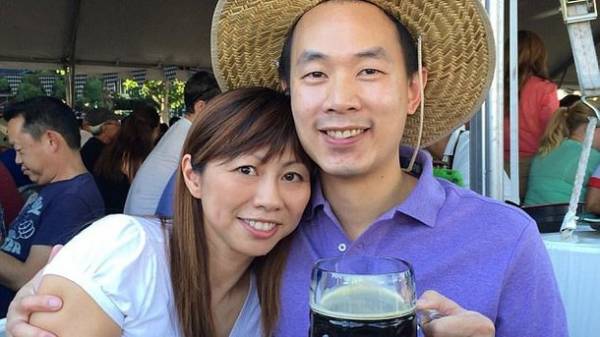 In San Francisco the couple was able to purchase a prestigious street Presidio Terraces with 38 houses. About it reports The Daily Mail.

Wife Tina Lam and Michael Cheng of the purchase cost only 90 thousand dollars, while a house on this street costs an average of $ 5 million. The pair now belong to the roads, sidewalks and other public places.

The reason for placing a street on sale is that the homeowners ‘ Association of the district of the last 30 years did not pay a 14-dollar tax on property. The fact is that the bills came in the name of an accountant who retired in the 1980s. The error result was the debt of 994 USD. A municipality unhappy with this situation, put the street up for auction. 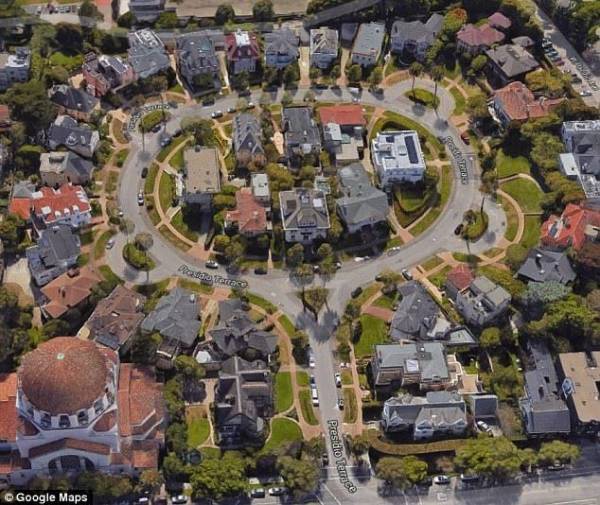 The natives of Taiwan and Hong Kong, living in San Jose, Tina Lam and Michael Cheng saw the announcement of the sale in April of 2015. After winning the auction, the couple decided to set the rent for Parking spaces on the street. Then residents of the area and learned that their street, they don’t belong.

See also: PHOTO. Looks like the most expensive house in America

The indignant inhabitants of the Presidio Terraces in the municipality explained that in court the chances of them a little: “99% of the owners of homes in San Francisco you know that you have to pay taxes on time. And that email address must be relevant.”