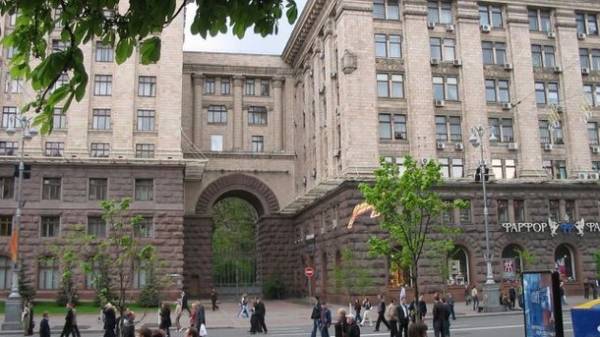 Consumer sentiment in Ukraine in July decreased by 0.8 points compared to June and amounted to 58.5. This was reported in the study of GfK Ukraine.

Ukrainians ‘ expectations for unemployment also deteriorated: the ratio amounted to 140,7, which is 8.9 points higher than last month.

“The July decline in consumer confidence of Ukrainians in comparison with June is not significant, so we can talk about stability index in the last three months. Significant changes occurred in the index of devaluation expectations is probably the increase of this index is a response to the rise of the Euro. However, increased inflationary expectations”, as GfK Ukraine analysts comment.

The index of economic expectations at the same time, decreased by 2.3 points and amounted to 61.8 in July. The dynamics of the components of the index looks like this: