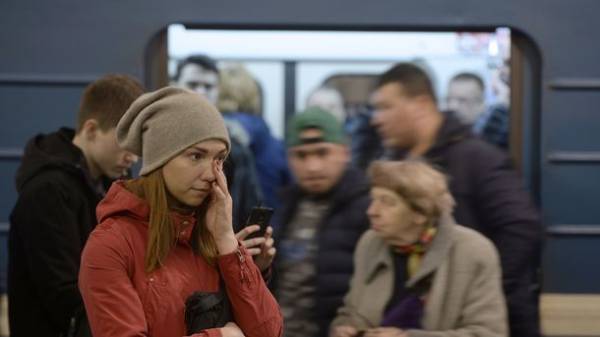 The investigative Committee of Russia have identified all the victims of the terrorist attack in the subway of St. Petersburg April 3. About this informed the official representative of Sledkoma Svetlana Petrenko, reports the website of the UK television channel “112 Ukraine”.

The latter were identified the remains of Mary Nevmerzhitsky, Krasikova Yulia and Dmitry Mazanova. Earlier it was reported about the identification of the other ten victims of the attack.

Petrenko also reported that genetic examination confirmed the identity of the perpetrator of the terrorist act of Akbarjon Jalilova.

As reported, on April 4 Imprint published a list of 10 of the victims in the terrorist attack in the subway of St. Petersburg.

We will remind, at 14:40 on April 3 in Saint-Petersburg metro, an explosion occurred in the car that was moving along the blue line subway. According to some data, during the explosion injured 51 people, 14 people were killed.

The investigative Committee of Russia (RF IC) confirmed that the explosion in the subway of St. Petersburg staged Akbarjon Jalilov. 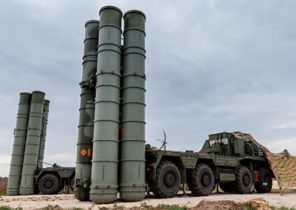