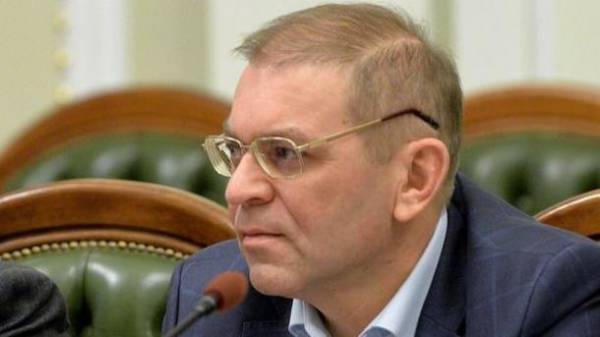 Ukraine is decades behind Russia in the sphere of arms. The military-industrial complex of the country needs reform. This was stated by the head of the Verkhovna Rada Committee on national security and defence Sergiy Pashinsky.

“Today we have practically exhausted the resources of the Ukrainian military-industrial complex. We have provided its financing, the plants operate. But we must understand that the technology investment we have lagged behind for decades from the same Russian Federation”, – he said.

In this regard, the relevant Committee of the Parliament starts to develop the concept of reform of the military-industrial complex.

According to the MP, Committee hearings will be announced in two weeks.

We will remind that recently the President of the United States Donald trump signed the law on the budget for the 2017 fiscal year, which provides $ 560 million in assistance to Ukraine. In particular, the security and military sphere Ukraine until the end of the fiscal year (until October 1) allocate not less than 238 million dollars.