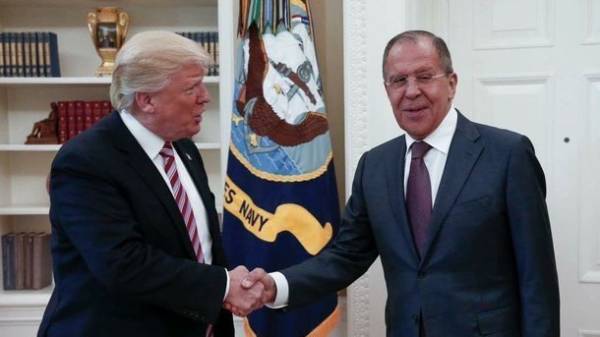 The US President Donald trump said that during a meeting with Russian foreign Minister Sergei Lavrov shared information relating to counter-terrorism. About this he wrote on Twitter.

According to him, he had the right as President to share information with Russia, as it focused on the fight against ISIS.

“As President, I wanted to share with Russia information on they have the right, on the fight against terrorism and safety (security zones in Syria – ed.) and also humanitarian issues,” wrote trump.

The US President said that also would like, that Russia has intensified its efforts in the fight against ISIS.

As President I wanted to share with Russia (an openly scheduled at W. H. meeting) which I have the absolute right to do, the facts pertaining….

…to terrorism and airline flight safety. Humanitarian reasons, plus I want Russia to greatly step up their fight against ISIS & terrorism.

As reported, the Washington Post made a statementthat Donald trump shared by Sergey Lavrov at the meeting at the White house last week, top-secret information about the terrorist group “Islamic state”. The White house called the publication of the newspaper are false.

In turn , the Russian foreign Ministry the information of the American newspaper called the fake and urged not to read the American press. 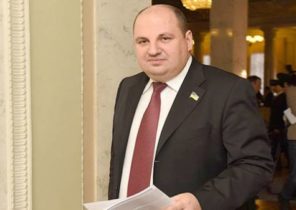