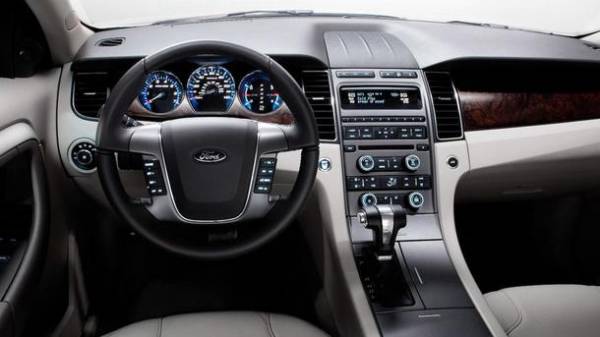 Ford has patented a new kind of selector transmissions — the company planned to fully transfer the management of an automatic transmission on the steering wheel. The features of the traditional lever here to do just two buttons – the “Motor”.

Located to the right button is only responsible for the inclusion of “drive”, with the mouse button you will have the ability to turn neutral, reverse gear and “Parking”. According to the description of the patent, patterns of interaction with it can be several.

The first option assumes the following: one touch switches the mode N, the second P and the third reverse. In the second scheme, all the modes are switched endlessly, the driver needs to stop pushing the button when he sees on the dashboard of the desired signal. 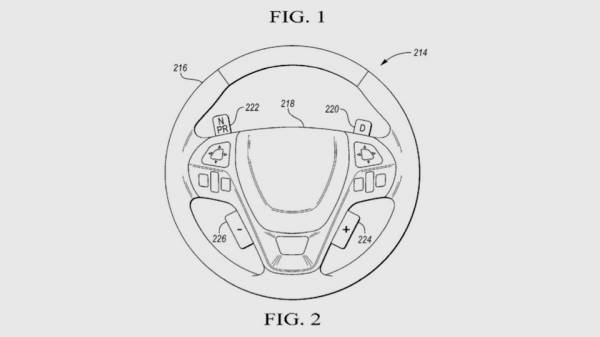 The third option is similar to the first, but back here is that if the driver is a few seconds keep the button pressed. The developers invented a scheme to prevent accidental transmission to the other mode. First, keys will only switch simultaneously while pressing the brake pedal, and the second — left button will not respond to pressing after you try to turn on any mode. The driver will need to use the right key to reset the algorithm.

According to Ford, the transfer of the transmission selector on the steering wheel will greatly change the usual interior architecture. The patent application was filed by the company two years ago, but published it was only on 11 may 2017. When the company plans to use such systems in their cars — not reported. 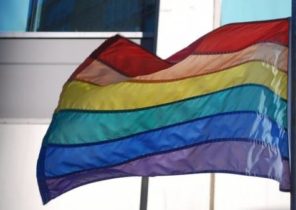