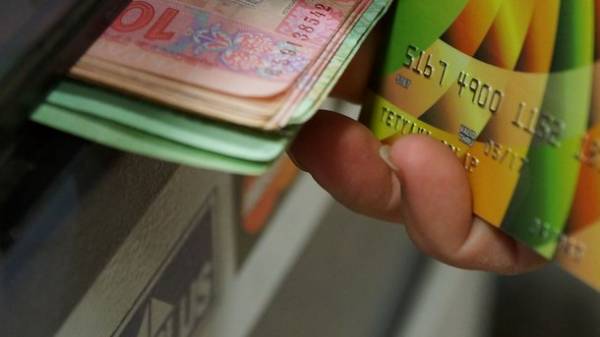 Scammers in Ukraine continue preying on the carelessness of people in an unstable situation in the country. It got to the point that serious concern at the wave of scams was expressed by the national Bank. According to him, at times increased the number of cases where fraudsters are cheating the credit card holders, represented by staff of the NBU. If informed of such complaints received up to a dozen a day now — at least 15. During this month affected about 400 people, damage hundreds of thousands of hryvnia.

In NBU “Today” said that the scammers call victims, to extract the data to withdraw cash. “Increasingly, scammers are calling the users of payment cards under the guise of representatives of the national Bank and demanding voice card details, passwords or the remaining balance on the account”, — said the press service of the national Bank. According to the regulator, neither the security service of the NBU or its leadership does not need to call the card owner to clarify information. “Any questions concerning payment cards, directly related to the competence of the banks that issued the cards. But you need to understand that the Bank employees never call from unknown numbers and do not request personal information over the phone. In case of a questionable call to stop talking and to call the Bank’s call centre using the phone number listed on the reverse side of the card,” — said the press service of the NBU.

As found “Today”, fraud with payment cards when the swindlers are represented by employees and the NBU and other banks, has become an industry. The head of the Department of postal and telecommunications Sergey Demediuk told us that now drawn daily to COP up to 15 victims of banking scams. “This is the most common scams in Ukraine. From 5 to 15 people drawn in postal and telecommunications, but there are still citizens who apply to district management to the police, there are also many, says Demeduk. — Main advice: not to tell anyone on the phone no pin code or other data of their cards. The employees of the Bank will never inquire this data from the client. These data are from the Bank and so is”. According to Delduca, that fraud progress — and there is the fault of the bankers. “Issuing a card to customers, many do not explain elementary: the pin can only ferret out the scammers, not the Bank’s employees”, — said Demidyuk. Despite the stereotypes, most often from fraud affects seniors, it is not always the case. “We know Kiev old lady who periodically call and are presented to the employees of state Bank to find out the pin code. And she meets interlocutors: “hi parents, you bastard!”, then there are putting up,” cops said.

On the causes of the attacks on cardholders psychologist-criminologist Yuriy Irkhin says: “In our society, there is no banking culture. These crooks are. And, of course, the development of computer technology contributes to the fact that they are used for criminal purposes”.

The submission by employees of the national Bank is not the only a relatively new Scam. The head of one of banks, Tamara Savoshchenko has reported that scammers are trying to sell false dollars in ATM: “ATM Express cash began to appear fake dollars. On the fake bill will pull the elements of this dollar and the ATM will recognize it as real. Started work on the improvement of ATMs.” 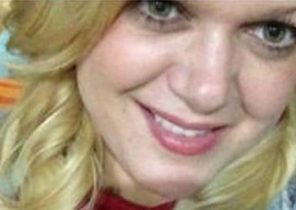