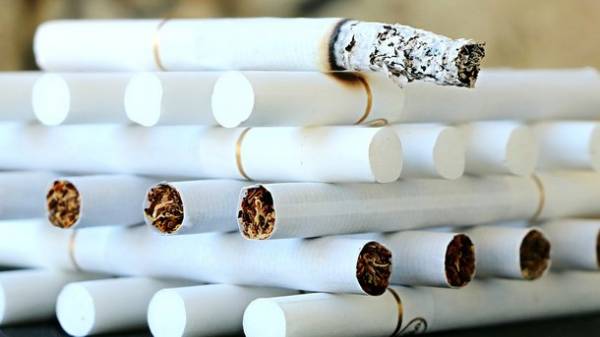 The second tranche of the fine imposed on tobacco distributor “Tedis-Ukraine”, received on may 13 in the state budget. This was reported by press Secretary of the Prosecutor General Larisa Sargan.

“After completion of inspection of Ukraine the second tranche trehsotmillionnogo of the fine imposed on OOO “Tedis-Ukraine”, credited to the state budget”, – Sargan wrote on her page in Facebook.

Sargan reminded that the first tranche of penalty in the amount of 106.5 million hryvnyas was transferred to the budget on April 26.

“The reasons for delays in the receipt of funds as a penalty on Treasury bills began the organizational and procedural features and limitations associated with the investigation of the criminal proceedings against the leaders of the company “Tedis-Ukraine” on charges of tax evasion, and fictitious entrepreneurship”, – said the Gar.

As you know, the scandal of the “Tedis-Ukraine” started in late March, when security forces exposed the scheme particularly major tax evasion and illegal transfer of billions of hryvnia from Ukraine through this company. Including the company is accused of financing terrorism. However, TEDIS Ukraine denies all allegations of the Prosecutor General, the distributor even sought the protection of the President of Petro Poroshenko and interior Minister Arsen Avakov.