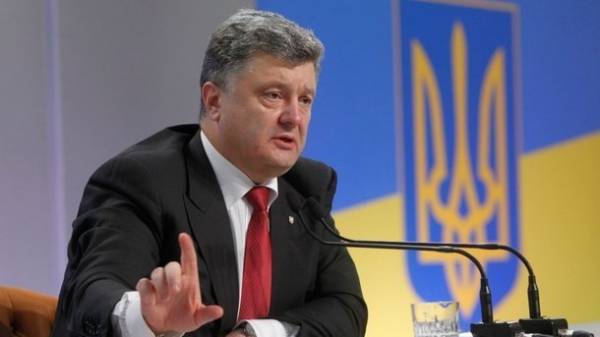 The United States through its representative as the Ambassador is well aware of the negotiations in the Normandy format and Ukraine counts on support from America. This was stated at a press conference by the President of Petro Poroshenko.

“As far as I know, in the near future will visit the new President of France Emmanuel Makron in Berlin and among the topics that will be discussed, 10% will be Ukraine “Norman format”. We confirmed their interest in continuing the work of “Norman format”. Want to get rid of any discussion about that, maybe it would be more efficient to involve the United States in the Normandy format. I emphasize: they were attracted and will be. All the time, including during the previous administration, has changed names, but was appropriate diplomat with the rank of Ambassador, who was fully informed about the content of negotiations in the “Normandy format”, and they coordinated with our American partners,” – said Poroshenko.

He noted that Ukraine counts on the support of the Americans, as a strategic partner.

“The US is not only our strategic partner but also one of the guarantor countries of the Budapest Memorandum. We rely on powerful and efficient support for Ukraine from the United States, including in the Normandy format. As well as the French President and German Chancellor are not France and Germany – they represent the European Union. This format allows us to mobilize global solidarity with Ukraine in countering Russian aggressor”, – said the head of state.

Recently, the Minister of foreign Affairs Pavlo Klimkin while in the United States, said that the United States can join the “channel format”. According to him, the Secretary of state can act as an advocate of Ukraine in negotiations with Russia. 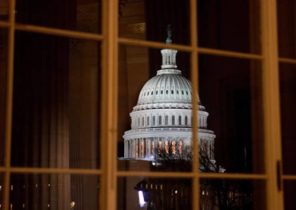